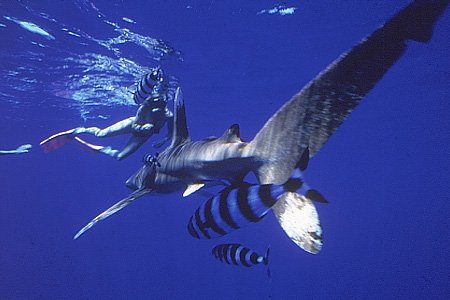 I am a published writer/photographer with a background in marine ecology and have focused mostly on pelagic animals, from plankton to sharks, dolphins and whales. My articles and photographs have appeared in magazines and books around the world. I am also a produced cinematographer and have sold footage to Animal Planet, National Geographic, BBC and Nature, to list a few. I directed and shot the underwater segment for the original NBC documentary, The Road to Ironman. I have had one of my screenplays optioned, Pilot Whale Fog, which was chosen as an official finalist in; The International Family Film Festival 2014, The Cannes Screenplay Contest 2015 and The New York Screenplay Contest 2016. My music video, A Song of Pilot Whale Fog, won the Silver Lei Award at the 2017 Honolulu Film Awards.