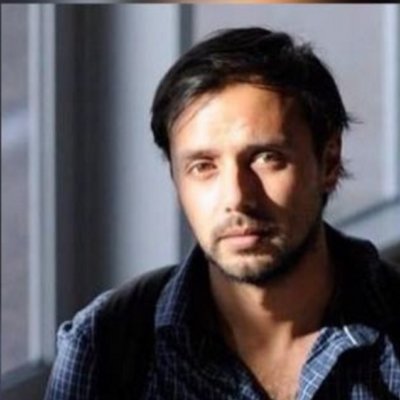 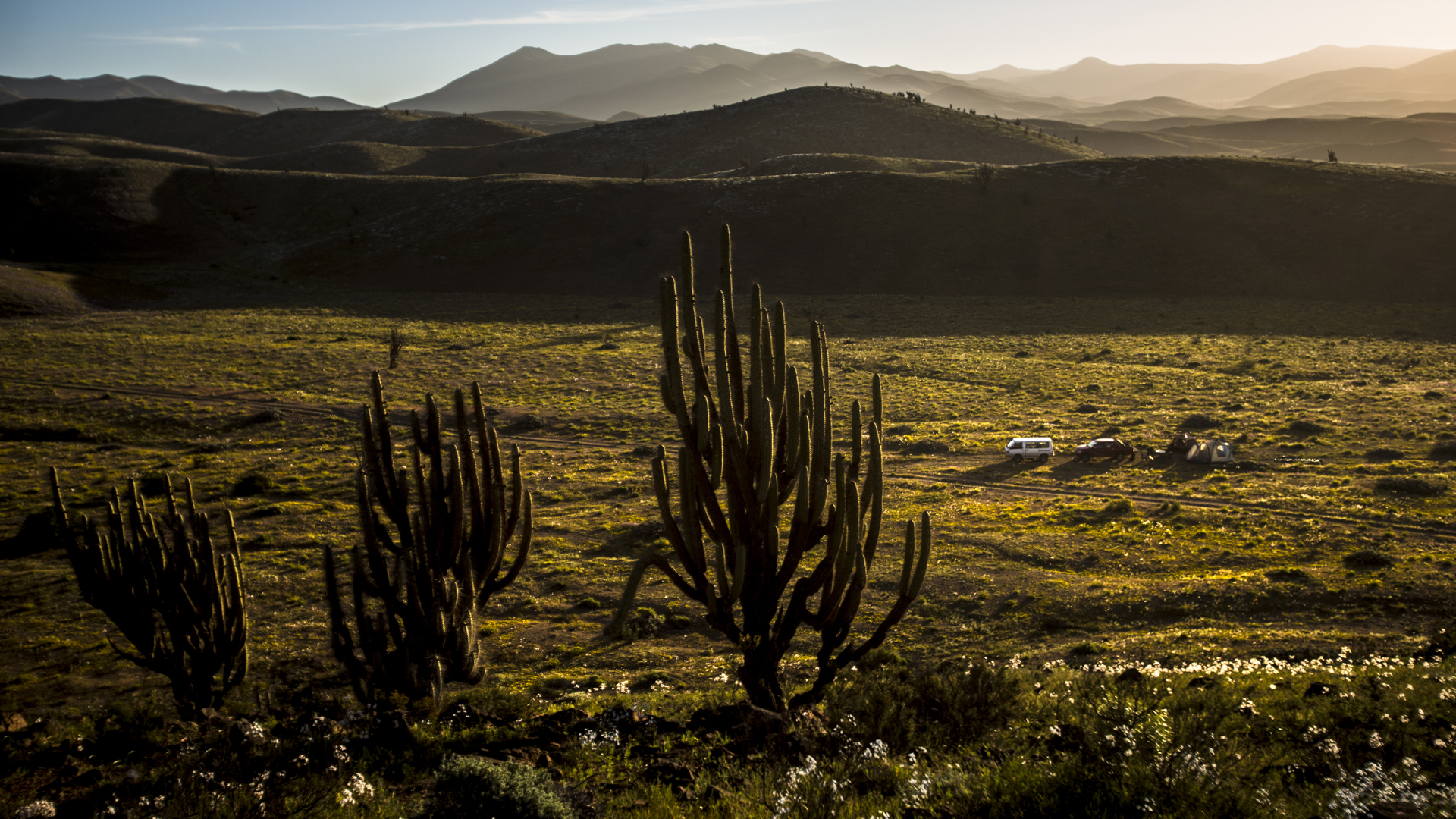 Pablo Figueroa is an international freelance videographer based in Santiago, Chile. Pablo started his career as a cameraman for Chile’s national television station, TVN, in Copiapó During his time at TVN, Pablo also worked on a variety of documentary film projects, including the BBC documentary “Chilean Miners: 17 Days Buried Alive.” After TVN, Pablo joined the international news agency Reuters in 2011 as a cameraman in Chile’s capital, Santiago. With Reuters Pablo produced and edited stories about Chile’s student protest movement, earthquakes, and other breaking news stories. He is currently freelancing for The Associated Press and other media companies.