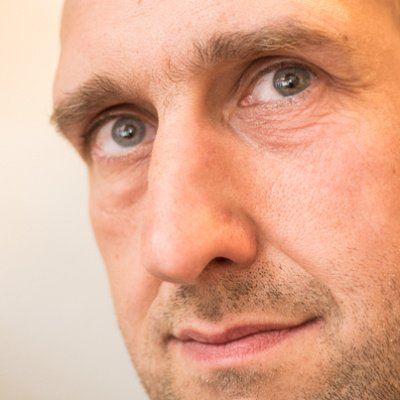 Hello my name is Simon Brumby, i was born in the UK but moved to the Netherlands and this is where my passion exploded. More about me.

Several times finalist Swarovski Dgiscoper of the year, my clips can be found here. To add to this Swarovski have used some of my work for a product release.