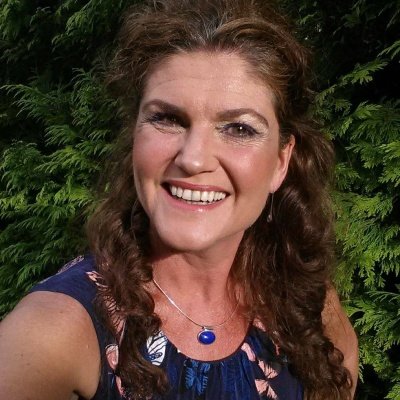 Silke de Vos is a videographer, director and founder of Silky Fox Productions. She owns and runs a hotel in Germany and used to own and run a dive resort in Philippines for the past 12 years together with her Dutch husband.

Silke originally worked as a consultant for software systems based in Germany but made a radical career change in 2004 when she discovered the beauties of underwater videography after becoming a PADI Master Scuba Diver Trainer. She followed an intensive training course with Chris Clark, a well-known underwater videographer based in Thailand, who taught her the tricks of the trade. In the next decade Silke spent far more than thousand hours with her video camera underwater and probably the tenfold in the editing room, producing incredible videos that won several international awards.

Despite the fact that her work was appreciated throughout, Silke nevertheless felt she “got stuck” professionally and decided to follow a one year course in filmmaking at IAFT in Cebu, Philippines, being one of the most reputed film academies in the world. At the academy she dramatically broadened her knowledge of filmmaking and in 2013 graduated with top marks as the scholar with highest academic achievements with core competences in producing, directing, camera and editing.

Silke’s filming passion focuses mainly on documentaries revolving around the issues Environment and Culture, but underwater videography still plays a large role in her life.

Another aspect of her work are commercial productions, her most recent tasks being promotion videos for resorts and the official promotion video for the Philippine Tourism Promotion Board at the Düsseldorf “Boot”-exhibition and at the Kuala Lumpur MIDE 2015 show.

Silke’s current award-winning film Coral Gardening is not just a movie but a movement. It all originated as a documentary about a passionate man, Anuar Abdullah, doing extraordinary work for the ocean. Silke got inspired during the film production and challenged herself to become trained as Coral Propagation Trainer by Ocean Quest herself.

Recently Silke has been selected to become a member of the Ocean Artists Society. As cinematographer she aims to contribute to bring awareness to the importance of preserving our natural world. Her work is driven by her strong interest in culture and nature, not only as a filmmaker, but also as a conservationist and development helper.