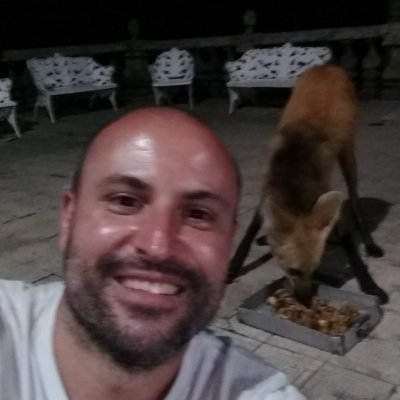 The owner and main director of Tico Tico Films started his career as a photographer in 1999, registering folk and regional festivals in Brazil. Beginning his Photography bachelor degree at SENAC-SP University in 2002, Rafael has worked for several Brazilian newspapers and magazines, such as National Geographic Brasil.

It was in 2014 that his dream of filming wildlife became reality. With great effort and determination, Rafael founded the production company Tico Tico Films and assumed the position as both director and producer. Allying his keen eye for scenic beauty and passion for natural wonders, he brought to the screens his first movie, “The Pulse of the Atlantic Forest”, a fresh joy for the Brazilian wildlife productions. During sixteen months, Rafael traveled up and down most of the Serra do Mar State Park, the largest Atlantic Rainforest continuous area on planet, documenting some species and phenomenon never filmed before. With a fascination and passion compared to naturalists from the old times, the young director was able to build an excellent narrative about one of the most diverse and endangered biomes on Earth. The exquisite images highlight his sensibility for telling nature stories with visual impact and beauty.

With a praised work, “The Pulse of the Antlantic Forest” has been distributed worldwide, showing the magnificent Brazilian environment. Now Rafael is working on three new productions, always aiming to raise awareness and passion for nature. The documentaries, one about the Lion Tamarins and two about amphibians, certainly will be full of wonderful images and incredible stories.