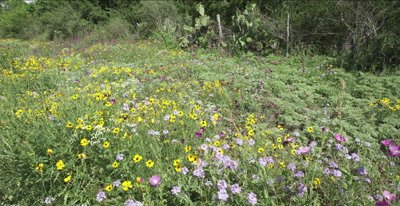 The leaves are usually opposite, simple, and in many species hairy, often densely so. The flowers are small, with five petals, and borne in dense spikes. Typically some shade of blue, they may also be white, pink, or purple, especially in cultivars. The genus can be divided into a diploid North American and a polyploid South American lineage, both with a base chromosome number of seven. The European species is derived from the North American lineage. It seems that verbena as well as the related mock vervains (Glandularia) evolved from the assemblage provisionally treated under the genus name Junellia both other genera were usually included in the Verbenaceae until the 1990s. Intergeneric chloroplast gene transfer by an undetermined mechanism – though probably not hybridization – has occurred at least twice from vervains to Glandularia, between the ancestors of the present-day South American lineages and once more recently, between V. orcuttiana or V. hastata and G. bipinnatifida. In addition, several species of verbena are of natural hybrid origin the well-known garden vervain has an entirely muddy history. The relationships of this close-knit group are therefore hard to resolve with standard methods of computational phylogenetics. Learn more about Verbena