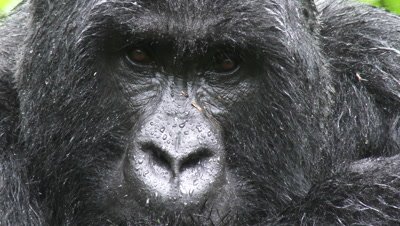 An endangered species is a species which has been categorized as very likely to become extinct in the near future. Endangered (EN), as categorized by the International Union for Conservation of Nature (IUCN) Red List, is the second most severe conservation status for wild populations in the IUCN’s schema after Critically Endangered (CR). In 2012, the IUCN Red List featured 3,079 animal and 2,655 plant species as endangered (EN) worldwide. The figures for 1998 were 1,102 and 1,197 respectively. Many nations have laws that protect conservation-reliant species: for example, forbidding hunting, restricting land development or creating protected areas. Population numbers, trends and species’ conservation status can be found at the lists of organisms by population.